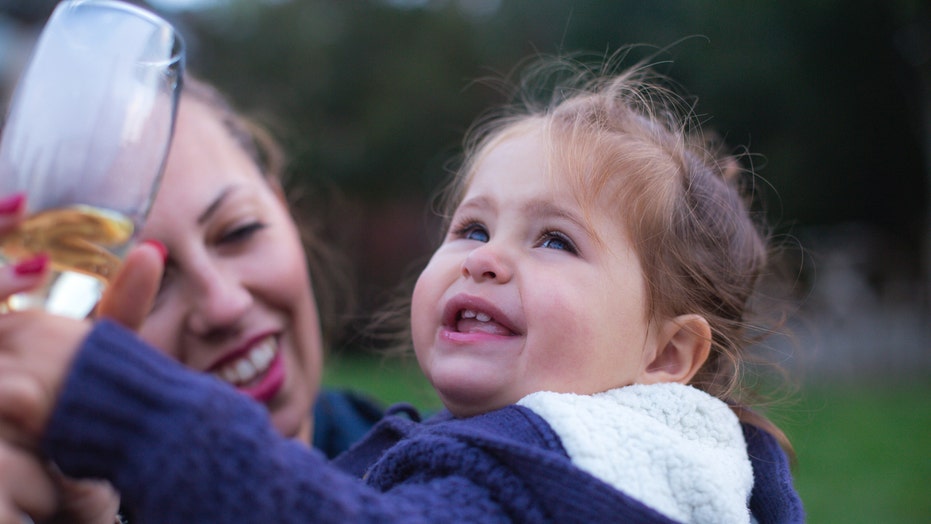 A woman is dividing social media over her presumed priorities after a video of her catching her champagne instead of a baby has gone viral.

In the video, which was reported on Twitter earlier this week, the woman is seen supporting a baby as it leans against a chest. The baby reaches for a filled champagne flute as the woman is watching. However, as the baby grabs the glass and pulls it toward, the woman instinctively reaches for the glass as well, attempting to stop it from falling.

However, in her protecting the glass, she lets go of the baby, which tumbles to the ground.

Some online were harsh to the woman’s actions.

However, there were those that claimed she reacted properly, noting the potential danger of broken glass.

Though, the woman didn’t get quite as much backlash on social media as these two parents, who were criticized for taking their 6-month-old baby water skiing.

Despite the negative reactions, the baby did not seem fazed during his time on the water.

Alexandra Deabler is a Lifestyle writer and editor for Fox News.

Fun stories about food, relationships, the great outdoors and more.