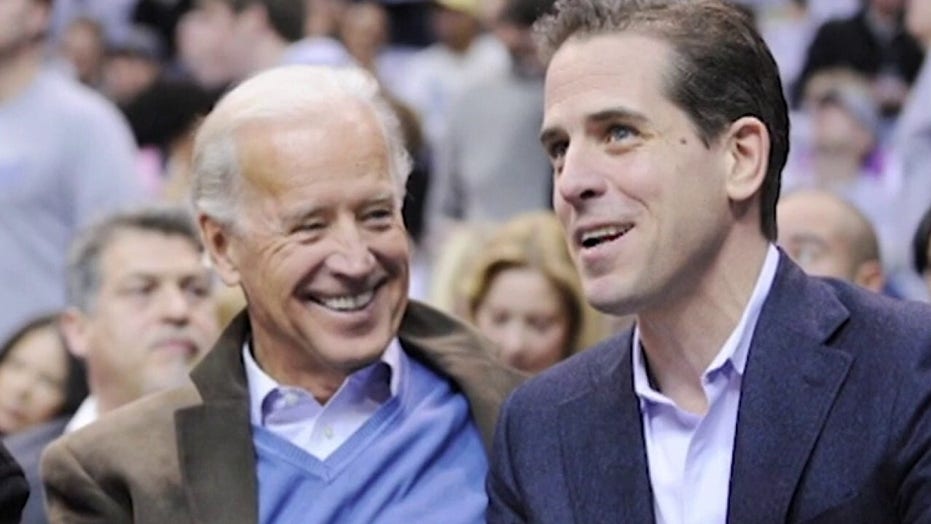 In 2016 President Trump promised to drain the swamp. Little did he know how tough that would be.

The swamp is protected by the liberal media, Hollywood, the Justice Department, much of corporate America, academia, and now – most threatening of all – social media. The same social media that is working overtime to elect Joe Biden president.

It isn’t just that Twitter and Facebook tried to squash a blockbuster New York Post story that could destroy Joe Biden’s campaign; it is that they were so brazen about it.

Both companies shamelessly blocked the spread of a Post story purporting to show that Joe Biden knew about his son Hunter Biden’s questionable activities in Ukraine and China, and that he lied about it. Twitter and Facebook had no excuse; they simply didn’t want Uncle Joe’s image tainted, because they want him elected president.

They know that a slim majority (52%) of Americans think Biden is honest. He earns that reputation not by telling the truth but because when he lies about his family, his educational record, about co-sponsoring the Endangered Species Act or about engaging in the civil rights movement, as he has done on numerous occasions, the liberal media ignores it.

The media also knows that Trump has failed to dent Biden’s “good guy” image in this campaign; that could change if the president can show that the former V.P., Obama’s point person on Ukraine and China, assisted his son’s efforts to cash in on his White House office. 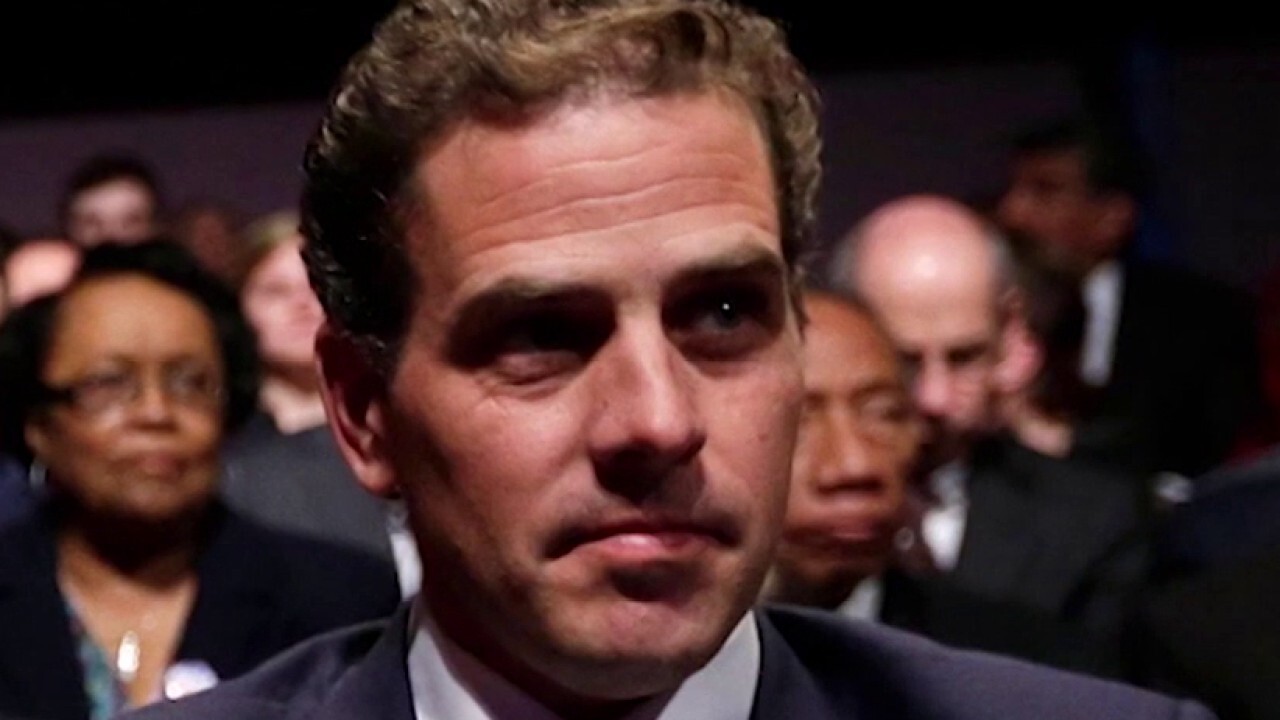 The behavior of our social media giants is an outrage, and also frustrating.

There really is no alternative, which is why they can manufacture absurd arguments to justify their misdeeds, content that it will not dent their business model or cost them money. Make no mistake, at the end it is all about money.

Democrats in Congress threaten to rein in the monopoly power of Facebook and Twitter, responding perhaps to polls like the recent one from Pew which showed that 72% of American adults think social media companies have “too much power and influence in our politics.” 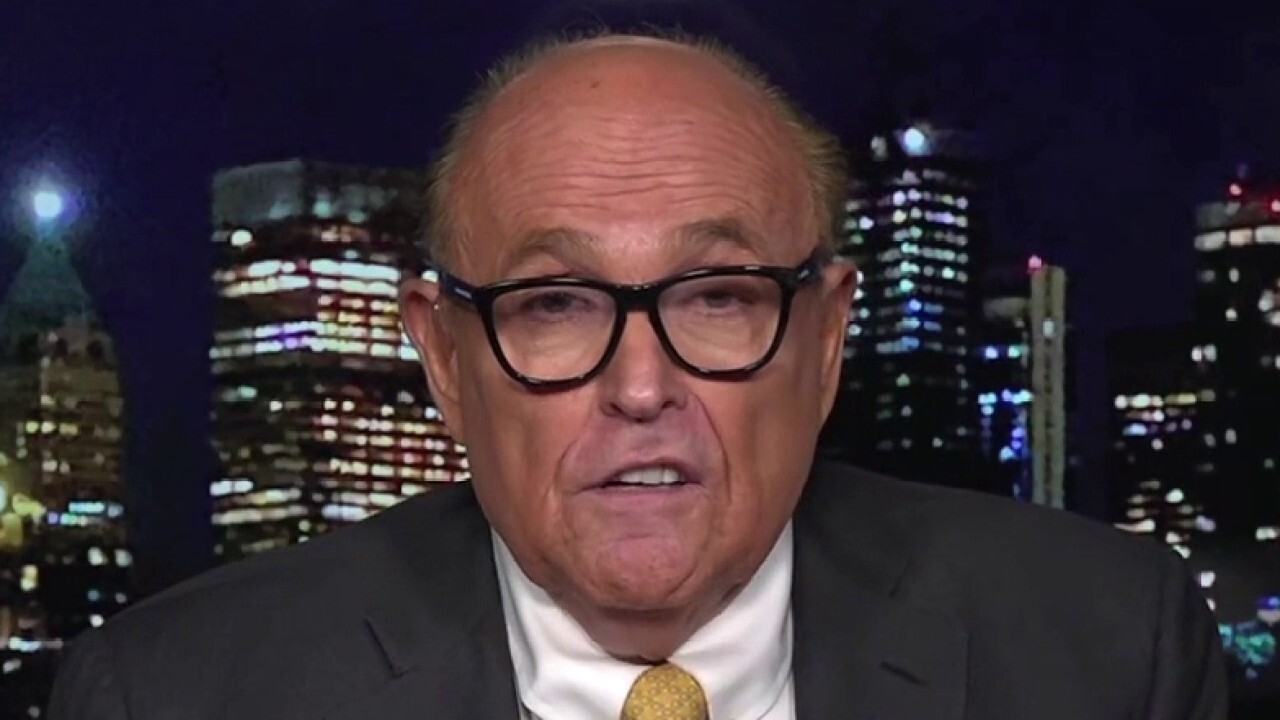 But they don’t mean it. Democrats want to make sure the social media giants continue to fatten their campaign chests, and they will. In this cycle, over 90% of Twitter and Facebook’s campaign contributions have gone to Joe Biden’s party.

Somehow, they must be held accountable for their dishonesty, and for filtering the news as they see fit.

But that’s where the brazenness comes in. The social media firms know that virtually every institution in our country is stacked against President Trump. That includes the liberal mainstream media, for sure. They didn’t even bother to carry the Ukraine story until it became a row about censorship on the social platforms.

The Times’ reporting downplays the sordid details of the emails in which a corrupt oligarch thanks Hunter Biden for the introduction to his father Joe; the piece mostly chronicles the shutdown by Twitter and Facebook, which, they imply, confirms the dubious nature of the story.

That was also the response from the Biden campaign.

Many have written that the excuses lofted by Twitter and Facebook don’t hold up, especially when matched against the bogus anti-Trump stories allowed to roam free across the Internet. Many stories connected to the RussiaGate probe, repeated breathlessly on CNN and MSNBC and spread enthusiastically on Twitter and Facebook, proved entirely false.

For instance, at the end of 2017 CNN claimed that Donald Trump, Jr. was offered access to the blockbuster DNC and Podesta emails ultimately published by WikiLeaks before those communications went public. This was a big, big deal at the time, purporting to show that the Trump campaign had indeed conspired with Russian disinformation agents.

Except, like many similar big “reveals”, it turned out to be utterly fake. There are dozens of such scantily-researched stories that have been widely disseminated, as long as they cast Trump or his associates in a poor light.

It isn’t just the media. The computer containing the compromising emails was first sent to the FBI, last December. Someone needs to explain why the FBI never followed up, especially since Senate Republicans held hearings about Hunter and Joe Biden’s activities in Ukraine. Wouldn’t this laptop be significant to those investigations?

Misbehavior at the FBI figures prominently in the center of many controversies, including dropping an investigation into possible influence peddling by Hillary Clinton enabled by her foundation, the dishonest set-up of General Michael Flynn, the lying to the FISA court and, most recently, according to CNN, in a three-year quest to determine if Trump received campaign funds illicitly from an Egyptian state-owned bank.

Three years of pursuing a possible crime committed by the president, which was ultimately abandoned and shut down this past summer. They found nothing, just as Robert Mueller found nothing.

What other politically-motivated investigations of President Trump are underway? Who is authorizing these wasteful political efforts?

Our country is in danger, and I do not say that lightly. If only one point of view is allowed, if the media suppresses contrary opinion, we are in trouble.

It is astonishing that as of Friday afternoon seemingly no employees at any major liberal news outlet have stepped up to defend freedom of speech, and a free press.

When the New York Times’ token Republican never-Trumper Bret Stephens recently criticized the paper’s discredited 1619 Project, the Times’ union blew up in outrage and demanded he be shut down. Yes -- journalists wanting to suppress journalists.

And yet they complain when President Trump rails against Fake News.

Trump supporters have but one recourse: making sure they vote by November 3. Reelecting Trump would be a service to our great nation, and sweet revenge as well.

Liz Peek is a Fox News contributor and former partner of major bracket Wall Street firm Wertheim & Company. A former columnist for the Fiscal Times, she writes for The Hill and contributes frequently to Fox News, the New York Sun and other publications. For more visit LizPeek.com. Follow her on Twitter @LizPeek.

Get the recap of top opinion commentary and original content throughout the week.