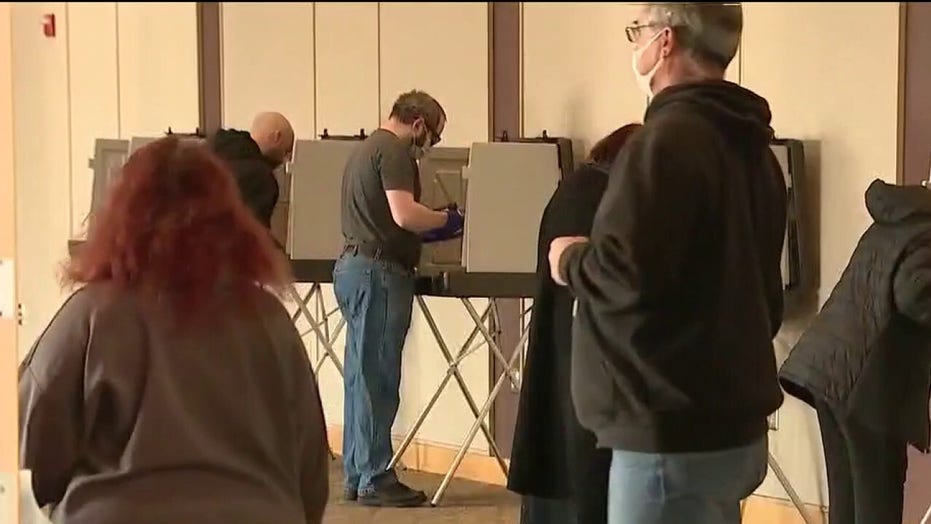 A federal judge in New Jersey on Thursday threw out an August lawsuit filed by the Trump 2020 Campaign in relation to mail-in voting, according to reports.

The judge said the lawsuit, which was also brought by the Republican State Committee and Republican National Committee, failed to show how the campaign would be negatively affected by mail-in voting and added that concerns over voter fraud were speculative, Politico reported.

U.S. District Court Judge Michael Shipp wrote in his decision the “plaintiffs have alleged nothing more than the possibility of future injury to their members.”

Gov. Phil Murphy, a Democrat, in August signed an executive order saying the state’s election would mostly be conducted by mail-in ballots due to the coronavirus.

The ballots went out to voters weeks before the lawsuit was thrown out.

Earlier this month, Shipp also denied a request for an injunction by the Trump campaign to stop the state from counting mail-in ballots early and allowing ballots that arrive after Election Day to be counted, NorthJersey.com reported.

President Trump has repeatedly spoken out against mail-in voting, saying it would lead to widespread election fraud and the campaign has sued several other states that have expanded mail-in voting, including Montana and Nevada. Both of those cases were also dismissed.

Around 2 million votes have already been cast in New Jersey, Politico reported.

EVERYTHING YOU NEED TO KNOW ABOUT MAIL-IN VOTING IN 2020

Samantha Zager, Trump 2020 deputy national press secretary, said, "Gov. Murphy, who has disingenuously quipped that New Jersey has ‘a higher probability of being hit by lightning than we do uncovering voter fraud,’ better seek shelter — he only has himself and his liberal legislature to blame for the chaos and confusion we’ve already seen ahead of Nov. 3," according to NorthJersey.com.

In the lawsuit, the campaign cited a recent case of alleged election fraud in the state that led to criminal charges for two council candidates in Paterson.

"Even if the purported fraud occurred, however,” Shipp wrote, “it would still be speculative to find that because there was mail-in ballot fraud in past New Jersey elections, fraud will also occur in the November 2020 General Election. Perhaps it will recur. But perhaps not."

Election experts say while there have been isolated cases of election fraud related to mail-in ballots, there is no evidence of widespread fraud. 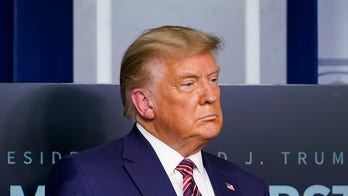